ANTHONY JOSHUA has slammed Deontay Wilder for ‘dragging his name through the mud’ after claiming ‘the truth’ was out about their failed showdown.

The pair were both undefeated heavyweight champions between 2016 and 2019 and were long-linked with a unification fight but it failed to materialise.

Wilder lost his WBC title to Tyson Fury in February and after failing to invoke his rematch clause he broke his silence since the defeat last weekend with a number of astonishing cheating claims aimed at the Gypsy King.

The American tweeted: “You know I was offered more money to fight Joshua than I was getting to fight you. Again being a man of my word, I fought you.”

Now Joshua has come out swinging at the Bronze Bomber in an explosive interview with Sky Sports.

He said: “It makes the ultimate sense. It’s hard because at the time when people are talking and you see lots of media stuff, you start to believe what that person is saying.

“When time goes by, naturally the truth will always reveal itself.

“I get a lot of stick but I take it with a pinch of salt.

“He admitted it. We made him a lucrative offer but he wanted to face Fury. So be it. If that’s what he wanted to do, fine. But he dragged my name through the mud.” 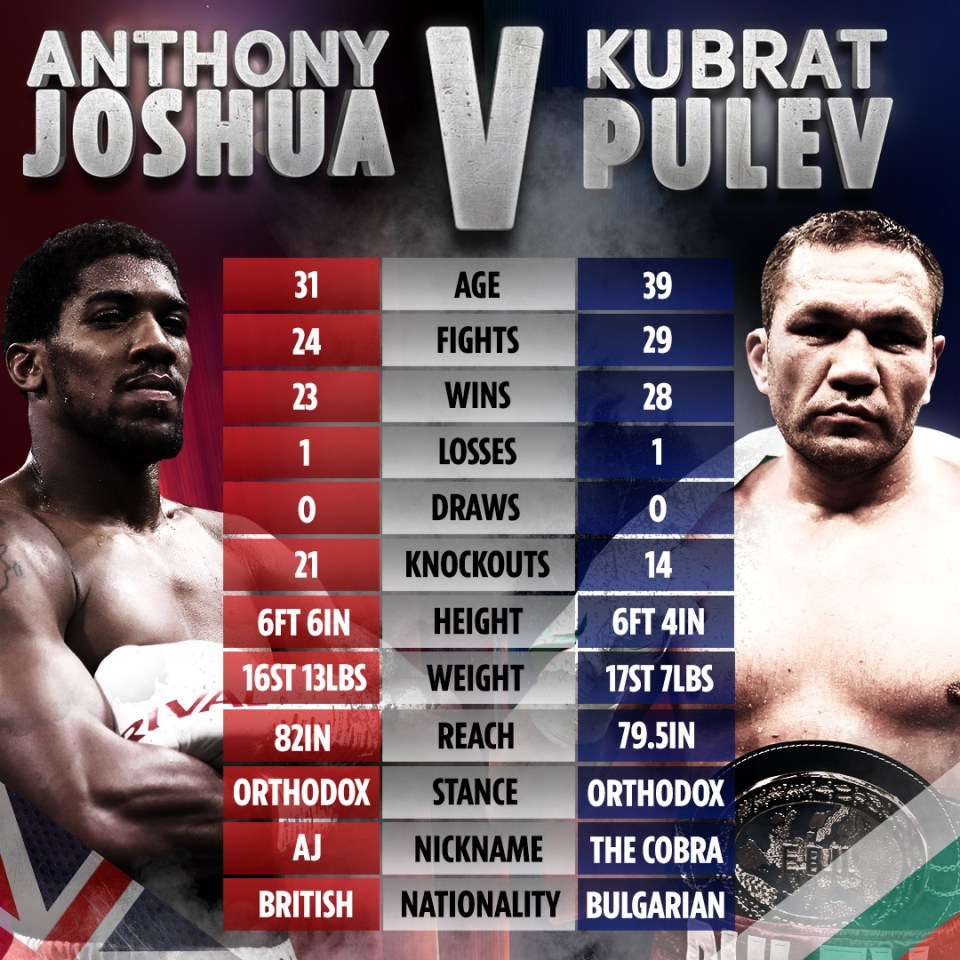 
Mayweather to become grandfather as he confirms daughter Yaya is expecting

Joshua continued: “While Wilder was trying to make me look like a bad person, that I didn’t want to enhance the sport, or fight certain fighters, I just had to roll with the punches.

“He has come out and said it himself. We offered him a really good deal but he wanted to fight Fury.

“People can take it how they want, and see what the truth is now.”

Joshua will defend his IBF, WBA and WBO heavyweight titles against Kubrat Pulev on December 12.

WBC champ Fury is due to return to the ring the week prior to that with an as yet unconfirmed opponent.

If both come through with victories then they have already verbally agreed to a two-fight deal to unify the division in 2021. 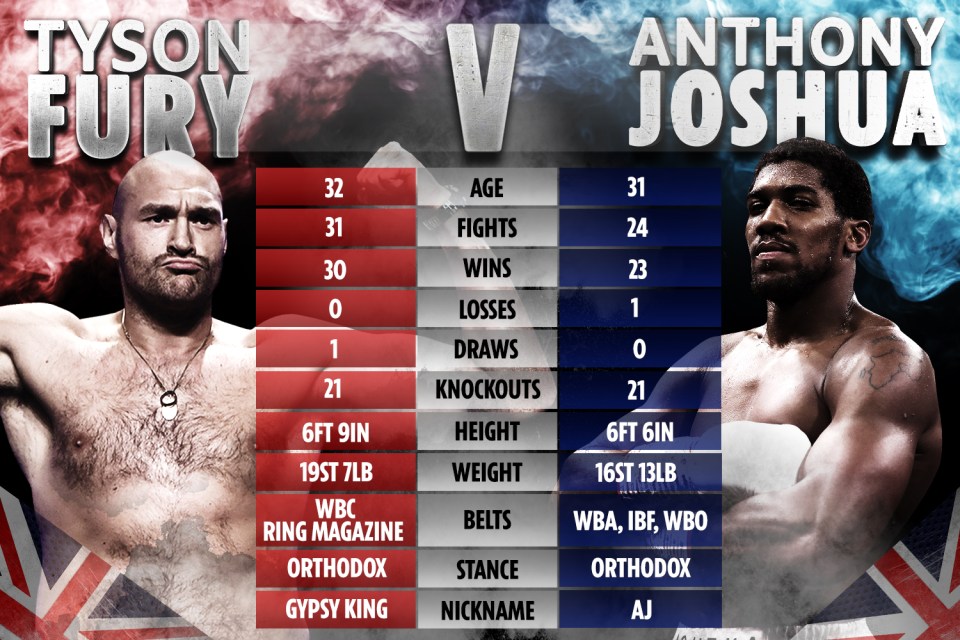 FORMER Dancing on Ice winners may be brought back...
Read more
Uncategorized

A DISABLED woman was refused service at a McDonald’s...
Read more
Uncategorized

PEOPLE living in a tiny waterside community where they...
Read more
Uncategorized