Children’s Commissioner Anne Longfield said millions of pupils have effectively had their “lives taken away” because of lockdown.

The PM must personally take charge of the dire crisis, Ms Longfield said.

Schools should open seven days a week and in the summer so kids have somewhere to meet, play and catch up on studying, she urged.

It came as Nicola Sturgeon said Scotland’s schools will reopen to some children next Monday.

The move piles yet more pressure on Boris Johnson to get England’s kids back to class before the promised March 8 reopening.

In a stark warning to No10, Ms Longfield said Generation Covid have paid a “heavy price” for the pandemic.

Ms Longfield told The Sun: “In education terms, it is the biggest disruption since World War Two. But in generational memory, there has not been a year like this for kids.

“The shock and disruption to their lives, but also that removal of routine.

“In a way they have had their lives taken away this year. Childhood has been put on pause for so many kids this year.

“The impact of that on kids is completely immeasurable.”

It will take up to three years of intensive tuition and support for kids to catch up, she warned.

Boris must take personal charge of tackling the crisis, and not delay the return of schools beyond March 8, she added.

England’s nearly 9 million state school kids have spent most of the year stuck at home because of the school closures.

Ms Longfield’s office trawled through official Department for Education stats showing how many pupils were in class and for how long.

They worked out that by March 8 – the date schools are expected to reopen – children will have lost 840 million days of classroom time.

If the PM keeps schools closed until after the Easter break, they will have missed 980 million days.

Boris has said getting kids back up to speed with their education is his “number on priority” and pledged £1.3billion in extra tuition.

But Ms Longfield reckons it will take up to three years of intensive support and billions more in funding to undo the damage.

She urged No10 to consider lengthening the school day and opening schools seven days a week and over the summer holidays.

Instead, she said the PM should call up an “army of volunteers” to lay on sports, games and other activities to help kids who have spent the past 12 months staring at the four walls of their bedroom.

She also called for Bojo to lift draconian bans on kids playing together when he unveils his roadmap out of lockdown next week.

Kids under 12 should be free to play together in parks, and should be exempted from the rule of six if that makes a come-back, she said.

While children’s team sports should also be reintroduced as soon as safely possible, she said.

She added: “No one wants to put infection rates in jeopardy in any way. But as we progress and decisions are taken in terms of relaxation and outdoor space, I would want children to be in the first thoughts of the government.

“Getting kids back to a place where kids can learn but also socialise is just so important.” 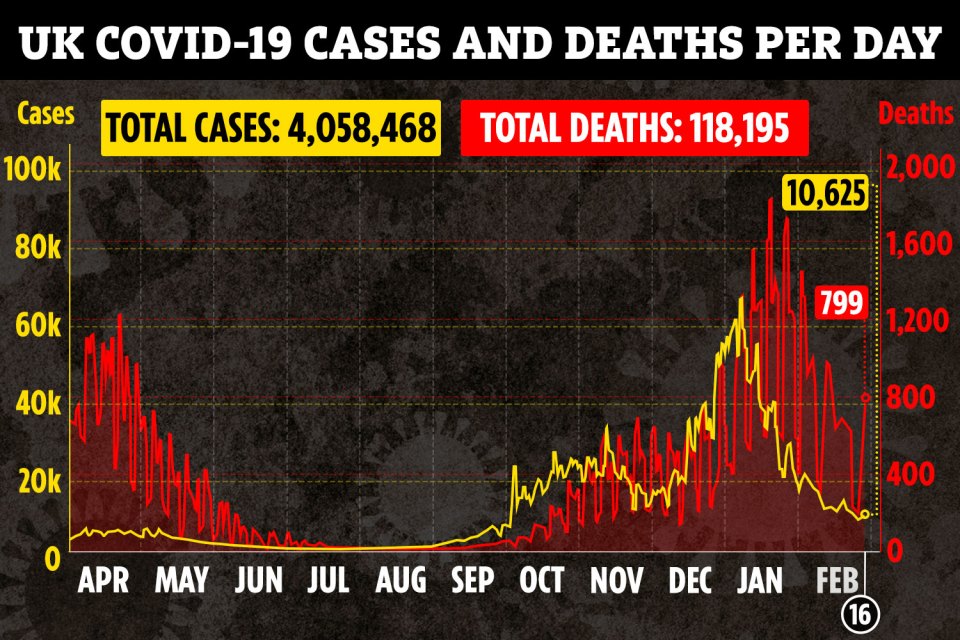 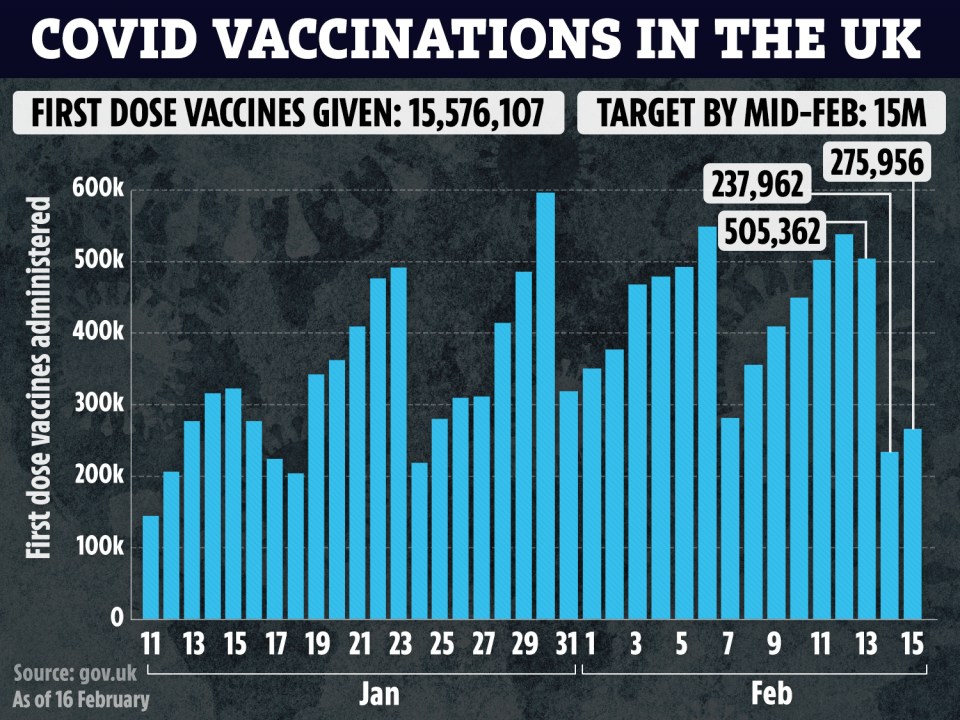 JOB'S NOT A GOOD UN

The PM has vowed to reopen schools on March 8 is possible – and will announce next Monday if all kids will go back at once or if there will be a staggered return.

Ms Sturgeon turned the screw on Bojo yesterday by saying Scottish schools will reopen to 5 to 8 years-olds and exam year groups in secondaries from next Monday.

But she warned that no other kids will be allowed back in the classroom until March 15 at the very earliest.

JAMES BOND is famed for squeezing out of tight...
Read more
News